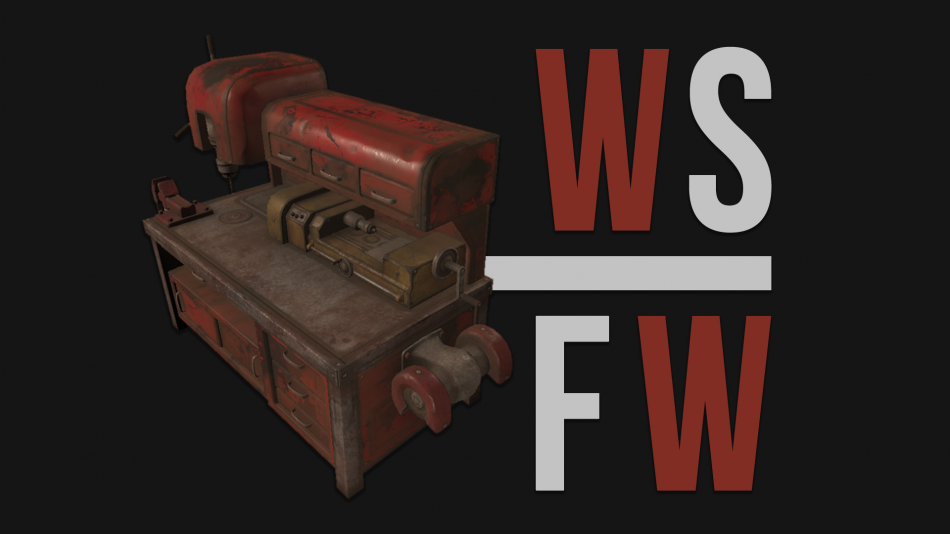 TLDR: Workshop Framework attempts to open up the settlement system in a way that many mod authors can contribute (and not just coders either! There are tons of things even the greenest mod author can take advantage of). It has immediate benefits to players outlined in the Player Focused Features list below.

If you use the Unofficial Patch - be certain that Workshop Framework comes AFTER it in your load order.

Any other mods that altered workshop scripts will break this and are likely incompatible. The exception is the Unofficial Patch which should be placed before this in your load order so that the additional script changes made by Workshop Framework will overwrite the UFO4P versions.

For complete documentation, head to the Github repo.

While this is open-source, and anyone has permission to make use of pieces of code found inside of these scripts, please do not release new versions of the exact same named scripts, or release things based on the code that would interfere with what this mod is trying to achieve. The idea is that this framework will become a central staple we can all build on without compatibility issues.

1000101 - For helping me develop the threading system and allowing me to use his thread locking code!


Arthmoor and the rest of the Unofficial Patch team for allowing me to use their Workshop fixes!


Woodfuzzy, Krazyhorse, and Moonbeam for testing the crap out of this so I could feel comfortable releasing it...