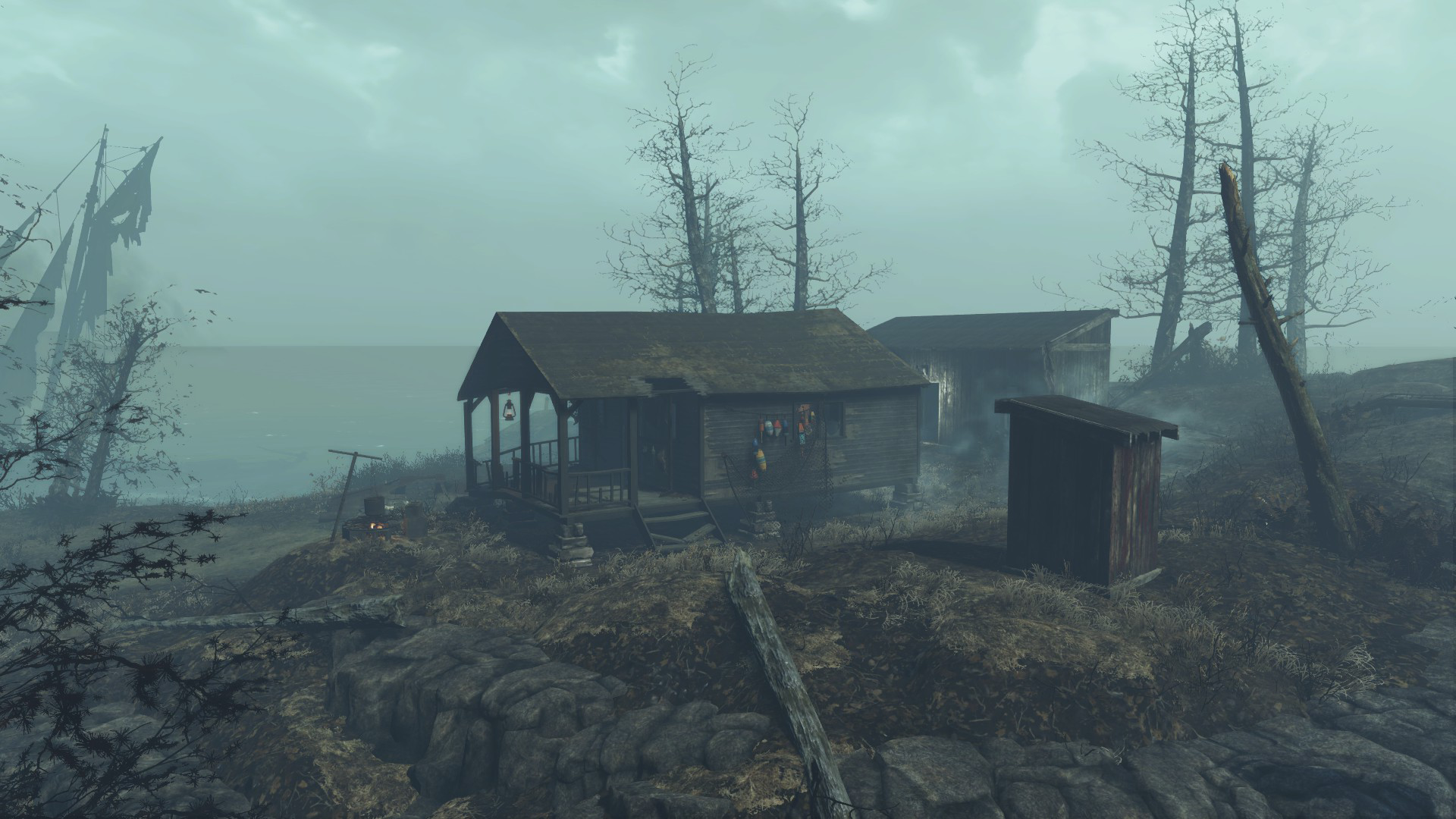 Theme Suggestions: Could it be a cove of nefarious pirates (Arrgghhhh) or maybe a cover for an illegal smuggling operation? Or maybe it's just a home for salty old sea dogs! The theme is open and up to you!

Important Notes about this Round:

(If you're interested in contributing anything to the prize pool, such as games, merch, gift-cards, etc, PM Kinggath, UItUit or SirLach)

Each round, we'll have some requirements of your City Plan. Sometimes it will be specific items, special rules, or even themes, see below for current special requirements.

FYI - Just updated the contest mod, this should prevent Far Harbor items from flashing purple! Apologies for not updating it prior, completely forgot when I was out with the flu.