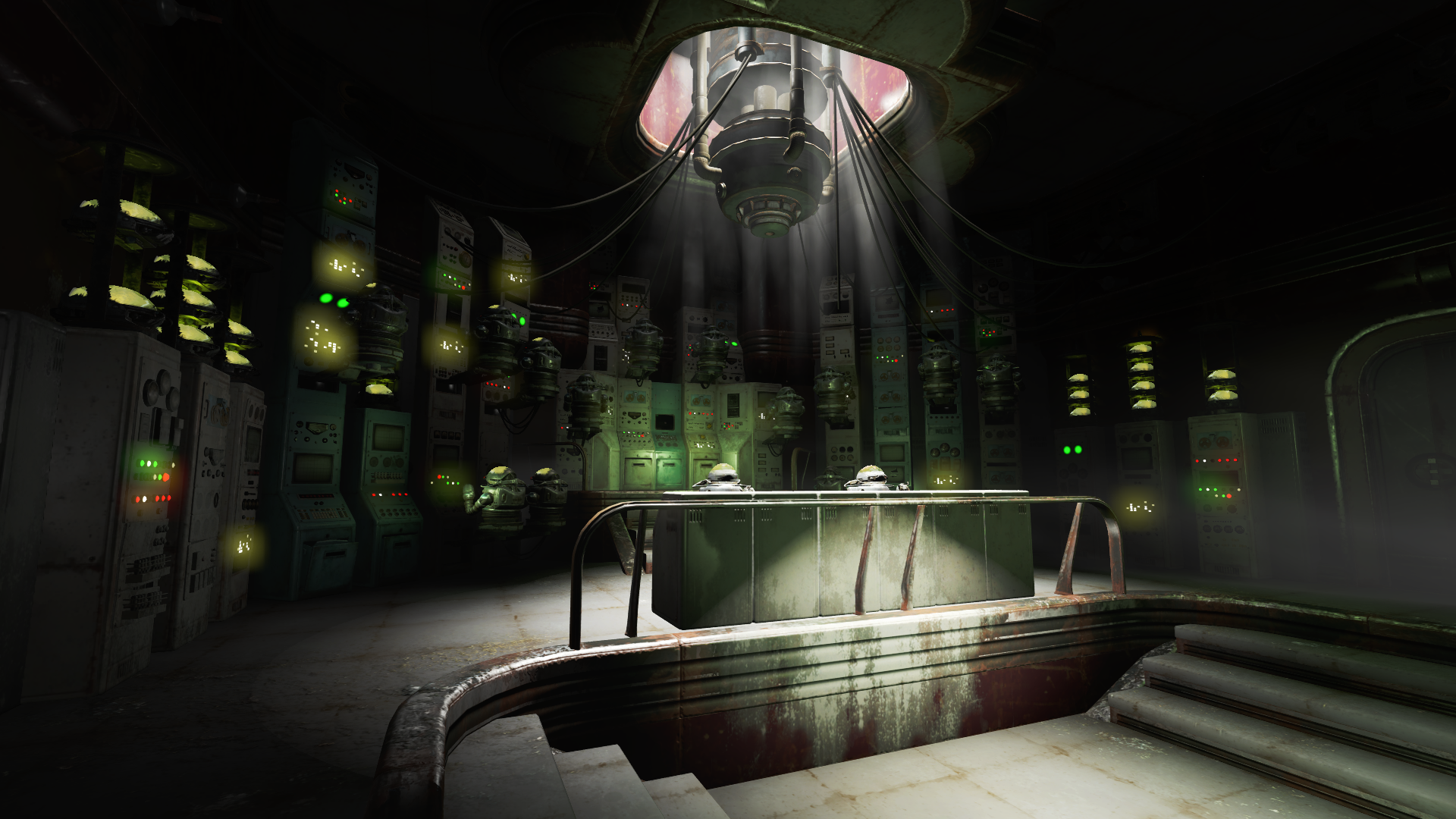 Important Notes about this Round