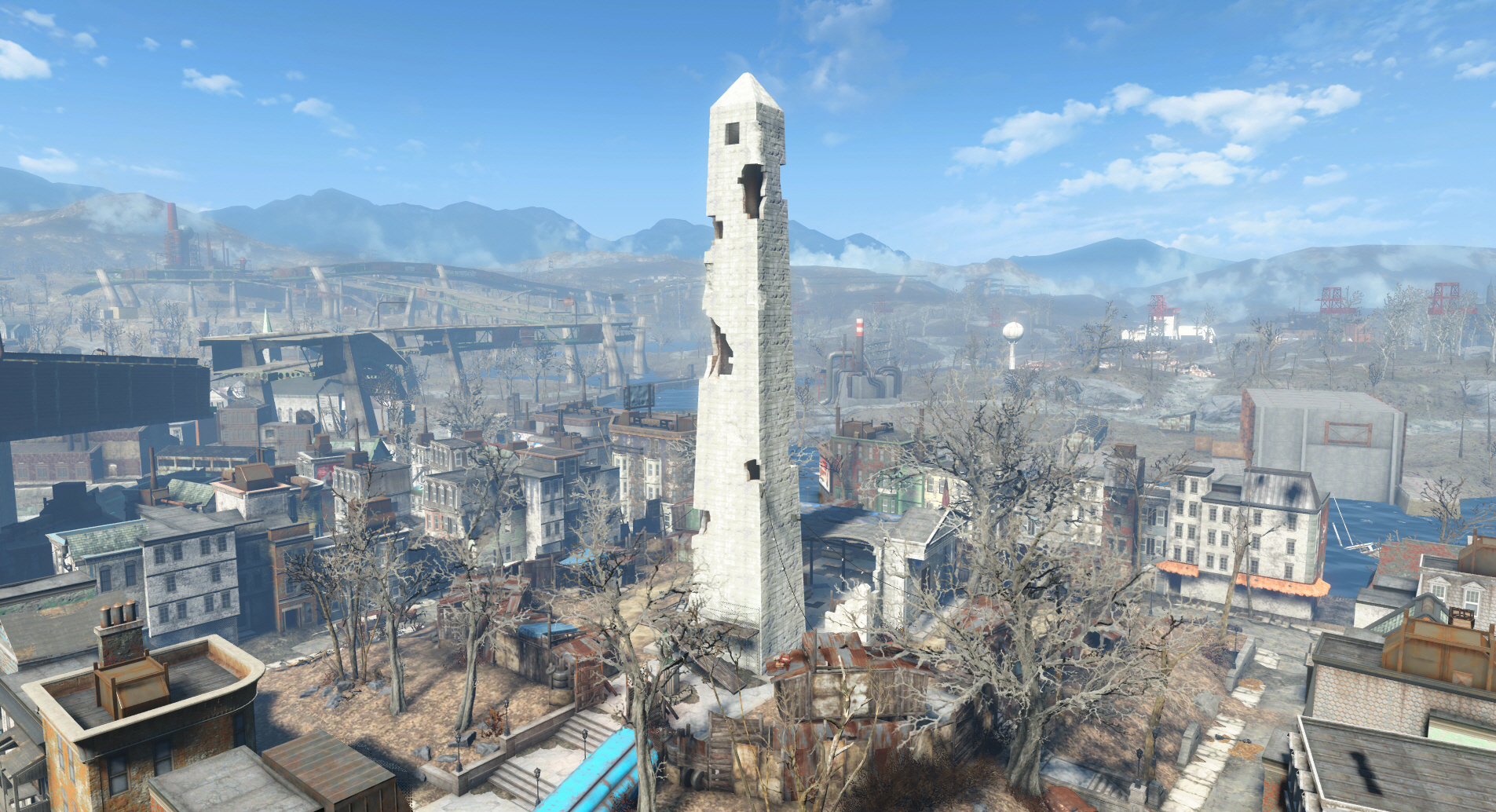 
Important Notes about this Round:
Bunker Hill is only unlocked as a settlement after completing the relevant quest.
Kinggath has included a save with Bunker Hill unlocked and all quests complete in the latest update to the City Plan Contest mod.

Must have at least 10 plots. They can be any combination of types and classes.
At least 1 of every plot type with Residential optional - the classes are Agricultural, Commercial, Industrial, Martial, Recreational.
Must support at least 10 settlers, but no more than 15. That means a job and bed for each settler (from plots or otherwise)
Keep within double the build limit. To get approximately that amount on your build limit meter, use the City Manager holotape to reset the build limit, and then use the increase build limit tool within it 3 times. All of these options can be found under Tools > Configuration Tools.